A high performing partner X was asked to take on the leadership role of an important practice area in her firm following a spate of partner exits. She had no previous experience of such formal leadership roles and was concerned about the amount of time and energy likely to be required to get the department stable and growing again – and the possible impact on her own practice. She also acknowledged that she had never really had much time for ‘management and admin’ before and she wasn’t sure how to get the remaining partners to do as she asked. She also told the coach at the exploratory meeting  that she had also been asked by the Board to produce a new direction and strategy for the group but that she had no real clue how to go about that either! During the ensuing nine months, in which the partner had monthly coaching sessions and some interim telephone contact, she worked with her partners to create a new sense of purpose and direction for the group. She also handed over some of her client relationships to younger partners so as  to free up time both for her leadership role and also created two new high value client relationships that she led for the firm. When asked how she had managed to achieve all this she said that the irony was that although she had twice as much to do – in combining the Head of Group role with her client work, she now felt she had much more time to do it all in as a result of being more focused and in control – thanks to the coaching!

A partner, Y, had been offered coaching to help her build a new practice following a strategic decision by the firm to move out of her specialist area and to increase market share in another relatively new specialist segment of the same market. At the initial ‘chemistry meeting’ it became obvious that one option Y wanted to explore was leaving the firm and doing something completely different. Having got clearance from the firm that there were no ‘off -limits’ topics for the coaching, Y explored all options and eventually decided to stay and build the new area (with the aid of a realistic timescale and resourcing plan developed in the coaching sessions and agreed by the firm). In a similar case the outcome was that the partner left the firm and went to a competitor, having negotiated an exit that left everyone feeling good about the result. 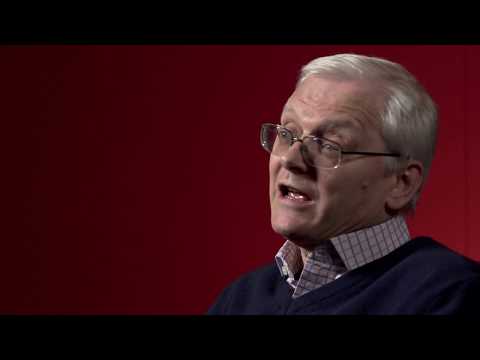